Green Energy Africa business is overseen and led by the following personnel. They have vast experience and knowledge in their respective fields as shown below:

Richard K Bagine is a Kenyan citizen, a research scientist, an innovative senior manager, strategist and spokesperson with international, national experience and 30 years of demonstrated skills and achievements in the field of natural resources. His education achievements include: Bachelor of Science in education, 1978, University of Nairobi; Master`s of Science in Biology of Conservation 1982, University of Nairobi and Ph.D. in Zoology 1986, Makerere University, Uganda.

He is a member of various Board of trustees, committees and societies in institutions such as, Universities, Foundations, nongovernmental organizations etc. at local, regional and international levels. He is married with two children.

Edwin holds a Bachelor of Commerce Degree and National Trade Test 1 in Mechanical Engineering. Kinyatti has extensive managerial experience in various companies for over 15 years and is quite the competent leader for GEA. 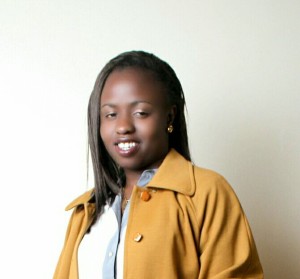 Jane holds a Bachelor of Arts degree in Political Science and Sociology and is a Certified Public Accountant. Jane has vast experience in project management. Spearheaded the successful implementation of phase 1 of WEREP. 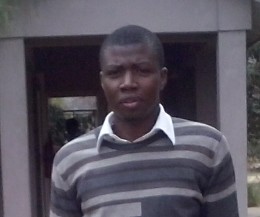 Dedan manages all financial matters at Green Energy Africa. He is a certified public accountant with an impressive portfolio of accounts. 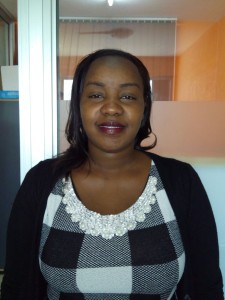 Sian specializes in community development. She has been working with women in Kajiado for over 5 years in empowerment projects.